Read our first published article where we discuss the importance of district energy in the new sea front developments in Helsingborg, Sweden.

The Devcco partners and management team have been driving forces in several of the world’s largest and most pioneering District Energy developments for more than two decades. Devcco has a unique position within the growing segment of District Cooling and has been involved in several ground-breaking business developments within District Heating in Sweden.

Collectively, the Devcco partners have broad experience from different participants in the District Energy sector including engagements for equipment suppliers, contractors, project developers, real estate companies, utilities, engineering and consultancy service providers. Our resumes include leading roles in several of the world’s most innovative District Heating and District Cooling projects – some of which are briefly described below.

STOCKHOLM, SWEDEN. The Stockholm District Cooling system owned and operated by Fortum was initialized in 1994 and is today one of the largest in the world supplying cooling to more than 500 buildings. The primary cooling source is cold water from the Baltic Sea and the system also utilizes waste heat and includes large cold water storage facilities.

AMSTERDAM, THE NETHERLANDS. The Zuidas District Cooling System is the first of its kind in the Netherlands and supplies an area of high-end commercial buildings in the south of Amsterdam. The project was initialized in 2003 and taken into commercial operation in 2006. In 2005 the planning for the second system in Zuidoost started and in 2009 the first cooling was delivered to commercial buildings in the south east of Amsterdam.

Among the customers in the two areas are to be found ABN Amro, the Endemol studios, ING bank and the Ajax ArenA. The systems are based on the utilization of cold water from lakes Nieuwe Meer and Ouderkerkerplas.

LUSAIL, QATAR. In the new city of Lusail in Qatar the multi utility company Marafeq Qatar has developed what is to become the largest District Cooling system in the world. Members of what is today the Devcco team have been involved in the project since 2008. The first phase of totally 12 distribution areas commenced operation in 2012.

CURACAO, Zakito District Cooling. A renewable initiative for providing district cooling to air-conditioning systems and a facilitator for deep seawater industry and ocean energy research. In Curacao a seawater based district cooling project is being developed by a consortium of local and international companies. The main target group for the district cooling service is in the Zakito and Piscadera area to buildings with central air-conditioning systems. The project will contribute to the sustainable economic development on the island.

HELSINGBORG, SWEDEN. In this business and production re-engineering of an existing district cooling system owned and operated by Öresundskraft, Devcco has provided expert services in relation to customer contracting, system design, permitting, business modelling and organization. Construction of the new production plant, utilizing surplus heat and sea water as sustainable energy sources, commenced in May 2017. With this additional facility, the district cooling system will be able to service new future oriented mixed use areas in Helsingborg and the total capacity will be 30 MW.

PUNTA CANA, DOMINICAN REPUBLIC. In 2015, Devcco was assigned by the United Nations Development Programme together with the Environmental Bureau of the Dominican Republic to perform services related to the development of a 20 MW district cooling system in Punta Cana. The scope of services included market assessments, stakeholder analysis, technical and economic review of the proposed system, financing modalities, management modalities along with business models, risk management, environmental analysis and technical analysis.

ARUBA. In Aruba a seawater air conditioning project is being developed by a consortium of local and international companies. The main target group for the District Cooling service is the many large hotels and resorts on the island.

HULHUMALE, MALDIVES. In 2015, the United Nations Development Programme together with the government of Maldives assigned Devcco to perform services in respect of developing district cooling systems in the capital island Male’ and Hulhumale’. The total district cooling system capacity will exceed 300 MW. Devcco has undertaken a broad feasibility study including market assessments, stakeholder analysis, technical and economic review of the proposed system, financing modalities, management modalities along with business models, risk management and environmental analysis.

INSPIRATION LAKEWIEW, CANADA. The Inspiration Lakeview Master Plan approved by the City of Mississauga, Toronto demonstrates a clear intent to create a ground breaking green community development. It is anticipated that the site will be serviced by renewable energy technologies and it will incorporate features to complement green objectives including an energy center serving a district cooling and district heating system. In 2015, Devcco was assigned as part of a consortium to develop a feasibility study for a brownfield development area. Devcco’s scope included commercial and technical support. 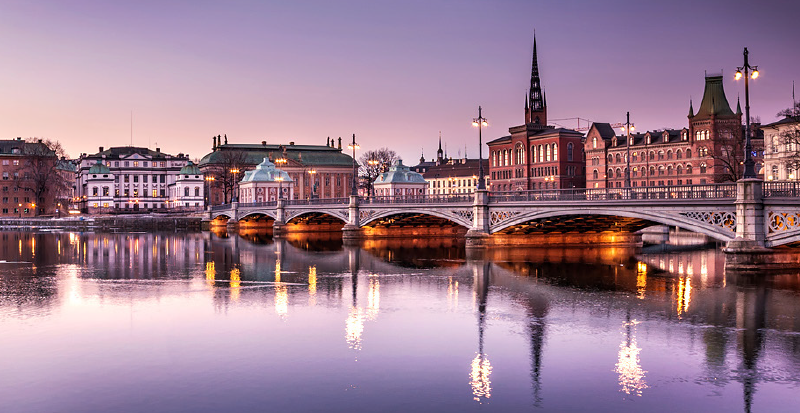 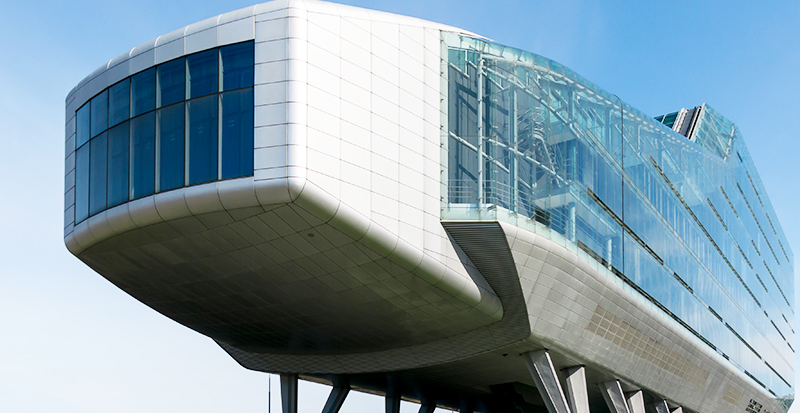 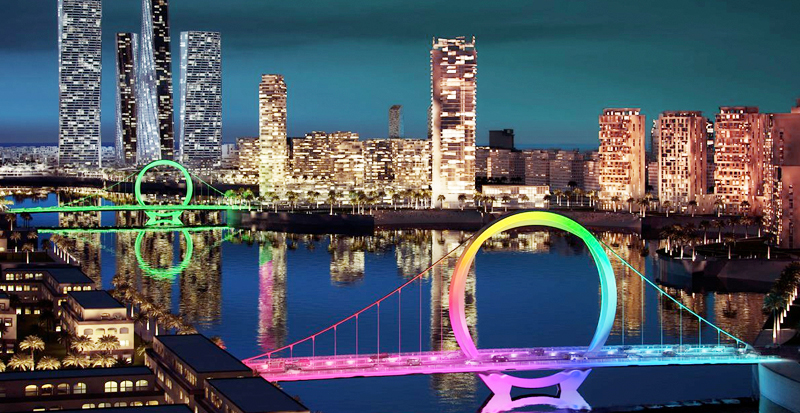 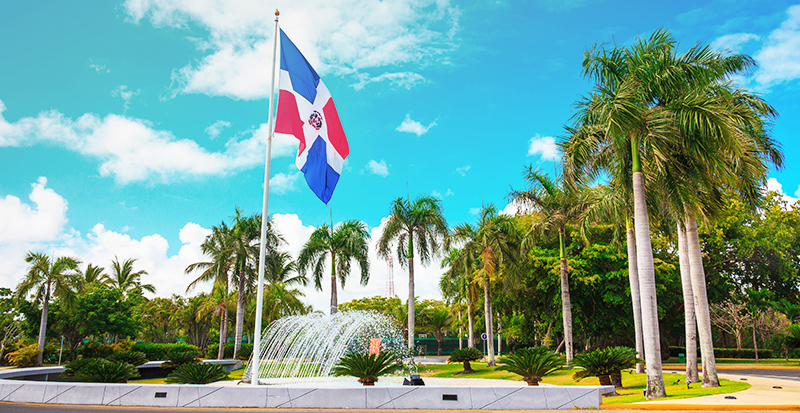 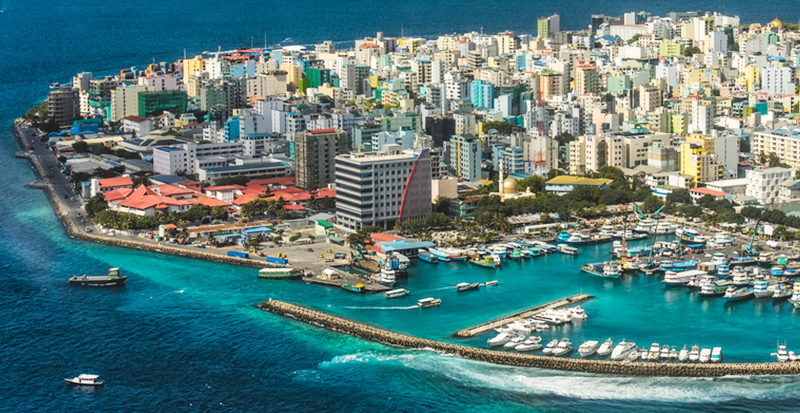